What happens when you combine Elvis, Vegas, Shakespeare and former Headlong Artistic Director Rupert Goold? Why a remake of The Merchant of Venice set in Las Vegas of course! Rupert Goold is now pretty established in his tenancy as Artistic Director at the Almeida Theatre and this is not the first explosively vibrant set we've seen nor will it be the last. The charm of Goold is in the exaggerated characterisations and the brilliantly diverse settings and adaptations. The sticking point is that sometimes the productions are so over-the-top they make my teeth ache and he has a tendency to stick to a similar set design at its core - same old tricks every time.

And I have to be honest, at the end of this production I couldn't work out if I loved it or hated it. It was definitely the best adaptation of this under performed Shakespeare play I've seen but the characters were verging on caricatures: Jessica a hopeless geek, Shylock the stooping slimy Jew, and Antonio seems doubled over with the weight of life before he's even faced the trials of this play. At some points it's like we've accidentally wandered in to Titus Andronicus and the scene where Shylock's call for a pound of Antonio's flesh borders on an episode of Homeland. All a bit grim.

This for me is the issue - just as the play reaches its darkest point, the incredibly exaggerated character of Portia comes wandering in. And that for me is the crucial problem with this adaptation - it can't decide what genre the play is: comedy or tragedy? Without clear direction I end feeling confused and unsatisfied. For me great theatre should move you: to laughter, tears, action. This adaptation just didn't drive up that passion in me. 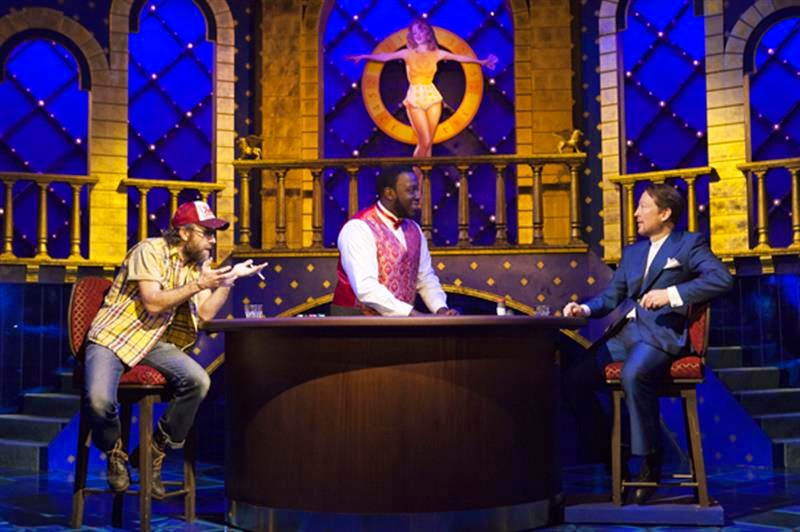 The Merchant of Venice is on at the Almeida Theatre until 14th February. For more details and to book tickets visit the Almeida's website. 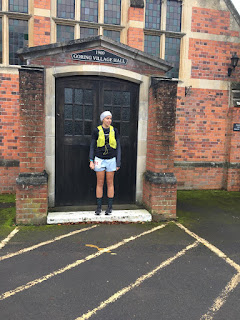