Well - another year, another cracking year of parkrun. This year feels like it's been a tough one: there have been injury battles, including dislocating my knee cap, a busy year at work and stepping up to become co-Event Director at Cambridge parkrun which has changed my focus to often being less about my own run and more about others' run.

Still looking back it's been a brilliant year and I've been lucky enough to do 40 parkruns so I thought I'd do a little summary of the year:

and I will finish it all off with a final one on 31st December at Newark.

I've got 4 PBs during that time and managed a Season's Best of 24:23 on Christmas Day. I've consistently been top 20 female finisher and managed to come 3rd girl twice (amusingly both at March parkrun even though I ran 35 seconds faster the second time). I also did my first ever New Year's Day Double parkrun which was both horrendous and great fun.

As well as that, I've volunteered a total of 38 times - I've Run Directed 10 times, processed results 14 times, welcomed new runners 10 times, sorted tokens twice, and also once volunteer co-ordinated and tail run. Since October I've been overjoyed to have joined my inspirational friend Paul Beastall as co-Event Director and have brainstormed with him over coffee, cake and even long runs, the future of parkrun at Cambridge: everything from dealing with important local stakeholders, to being interviewed on the radio and most importantly ensuring the event continues to be fun and safe for everyone.

Breaking my SB (Season's Best) on Christmas Day was the best Christmas present - and January will see me hit my 100th parkrun, a milestone I would have achieved on 19th July this year if I hadn't volunteered.  And I'm super proud that it's taken me this long to reach my 100 milestone because volunteers are the lifeblood of parkrun - without them parkrun simply wouldn't happen. I am honoured to be part of the core team at Cambridge because they are an incredible group of human beings; selfless, passionate individuals. This year I've been delighted to celebrate everything with them from milestone runs and birthdays to two of the core team's wedding. 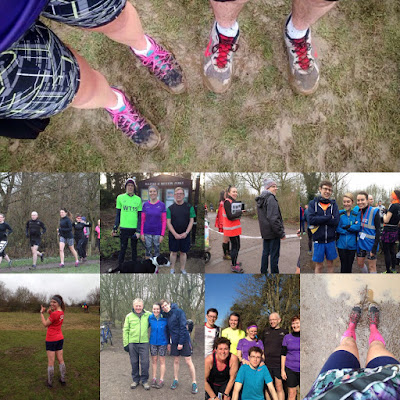 Are you a parkrunner? What are your highlights of parkrun in 2016? 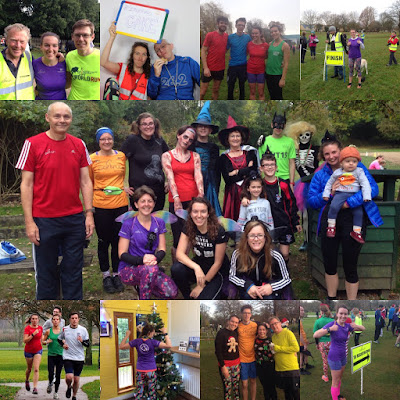